The Rising Star Awards recognise inspirational and passionate individuals in South Africa who have a capacity for achievement and success.

The Rising Star Awards recognise inspirational and passionate individuals in South Africa who have a capacity for achievement and success. The awards celebrates and connects youngsters who are playing key role in shaping the future of the country. They are business sector oriented, rather than profession specific, and encompass a gamut of different professions.

Mturi was recognised for his work and leadership qualities.  He led the team that invented new test methods for industry; developed specialist expertise in the latest bituminous products and technology; participated in forensic investigations into bitumen-related road failures; and innovated new additives that enhance the performance of bitumen, resulting in more sustainable and durable road surfaces.

Mturi says he is humbled and that it was a team effort. “This is really an award for the entire team for the work we have been doing for the last nine years. I am nothing without the team that supported me.”

He is also part of a wider CSIR transport infrastructure engineering team that was actively involved in research that introduced more advanced performance-based methods for bituminous materials specifications in the country.

Benoit Verhaeghe, CSIR’s head of transport infrastructure engineering and Mturi’s manager, says, “His dedication, energy and especially his passion for everything he undertakes, including human capital development and the building of strong teams, are exemplary. In his professional life, he is guided by three key words - width (increased capabilities), depth (increased knowledge), and leverage (associated with industry leaders in order to be at the cutting-edge of technology). He is an inspiration to us all.”

Mturi went through three rounds of judging to assess his leadership skills. In this process, he had to give the background, the achievements, as well as the vision of his team in the last nine years. He became a trusted ally to the asphalt road industry nationally and continentally during this period.

“I am glad that our hard work has been acknowledged at such a national platform,” he says.

Mturi also received the JD Roberts Award in 2016 for his involvement in developing new, innovative solutions for bitumen testing, specifications and product-related technological challenges in industry. The award was sponsored by Murray & Roberts and held in partnership with the CSIR. 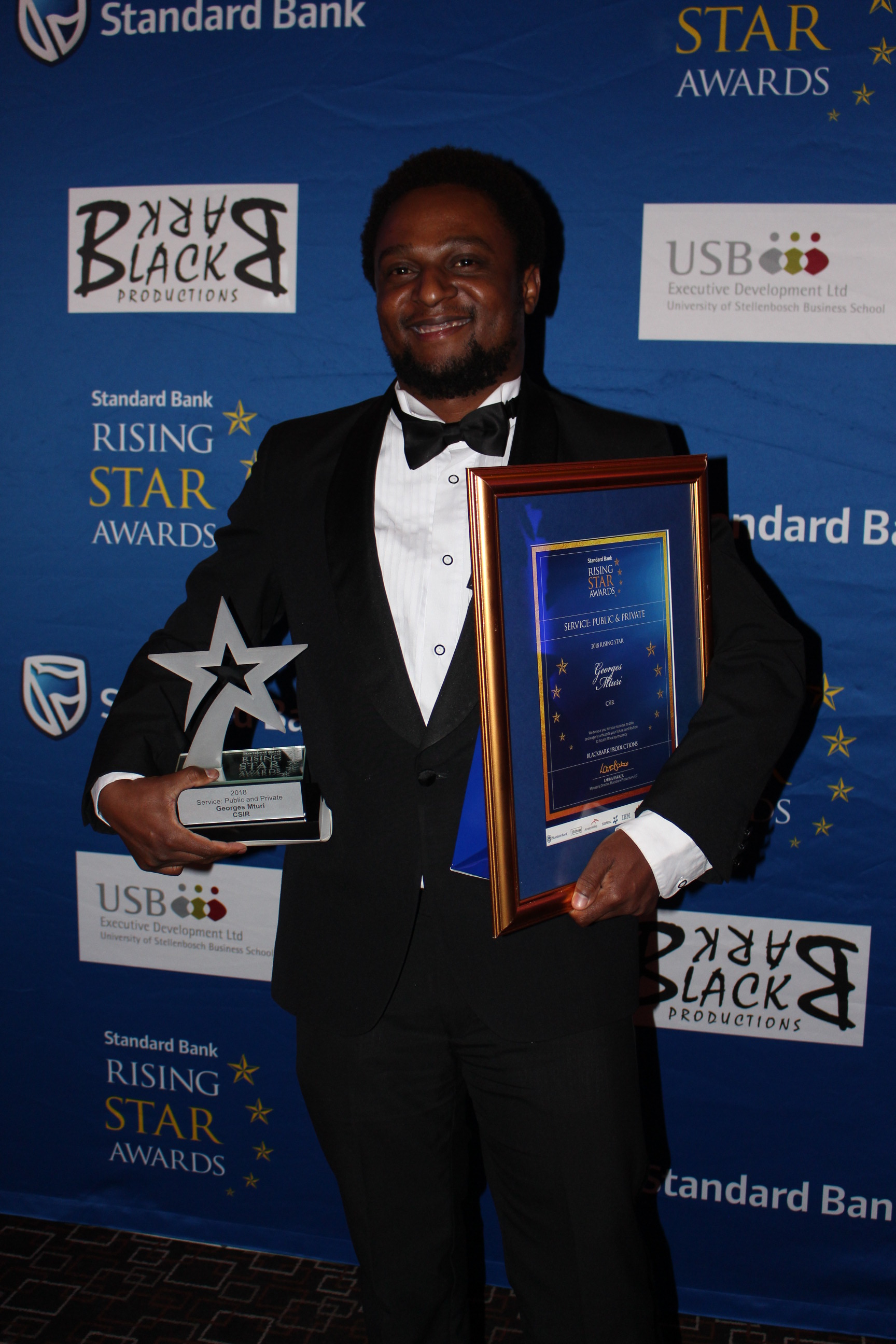