Topic:
The effect of high heat input on the mechanical properties of Ti6Al4V components produced by selective laser melting

The South African additive manufacturing market has grown substantially in the past decade.  The CSIR’s capabilities have matured to include machine fabrication, the manufacturing of critical parts in the biomedical, aerospace, automotive and mining industries, as well as the manufacturing of polymer, plastic and resin parts for all sorts of industries and applications, including small, micro and medium-sized entities. Selective laser melting (SLM) is a powder bed fusion process in metal additive manufacturing. It uses laser power to melt and consolidate metal powders for near shape and complex components. SLM commercial systems are widely available to produce parts in bulk. The Aeroswift machine is a South African built, novel high-speed SLM system. Its novelty lies in the substantially faster building rates achieved through a high-power laser. It also boasts a large-build bed capable of producing large parts or many small parts. It offers higher heat input compared to the low heat input used in commercial SLM systems. The integrity and quality of Aeroswift components in terms of mechanical properties are compared to those produced on a commercial SLM system. The tensile properties between the two systems did not differ substantially except for higher ductility in low heat input processing. The fracture toughness and fatigue crack growth rates were comparable. The study offered more confidence on the ability of the Aeroswift technology to produce acceptable parts for the aerospace industry. It is also indicative of the innovation capability to support and empower entrepreneurs. 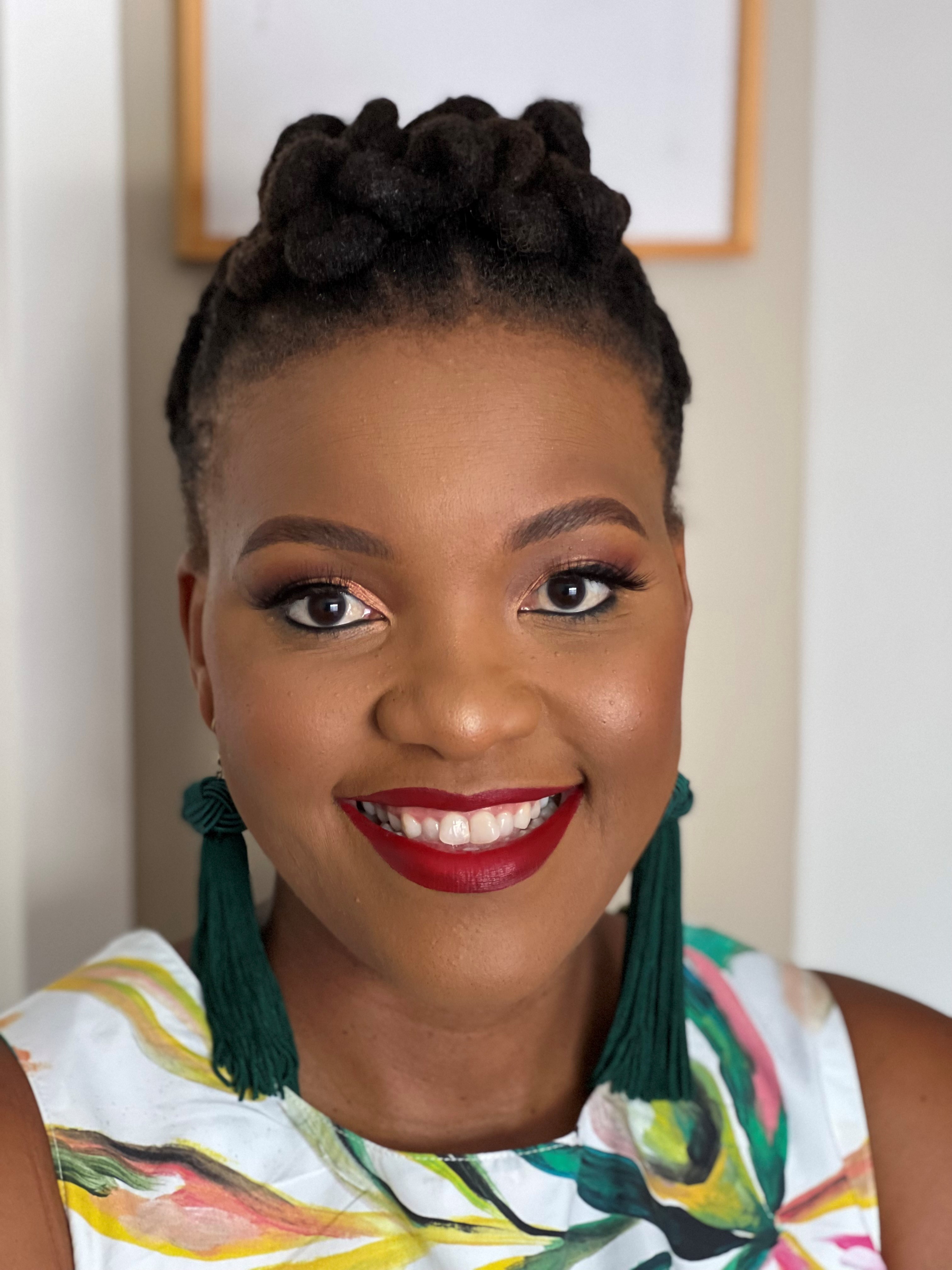