Dr Lysko is an engineer, researcher and innovator with an interest in wireless communications and networking. He holds a PhD from the Norwegian University of Science and Technology.

He has worked in both industry and academia in Europe and Africa. While at the CSIR, his leading experimental research in television white spaces (TVWS) enabled the provision of the Internet to over 20 000 users in two African countries and the setting up of the South African National TVWS Regulation,  and he also contributed to TVWS regulations in Ghana and the USA.

Dr Lysko's professional achievements have been recognised through multiple awards, including international IEEE awards, invitations to deliver plenary, keynote and other talks as an invited guest, as well as in serving in the General Chair and Technical Chair roles in several international IEEE conferences. 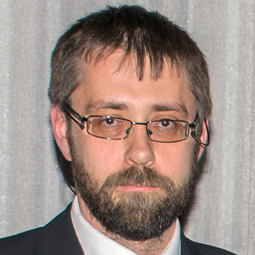