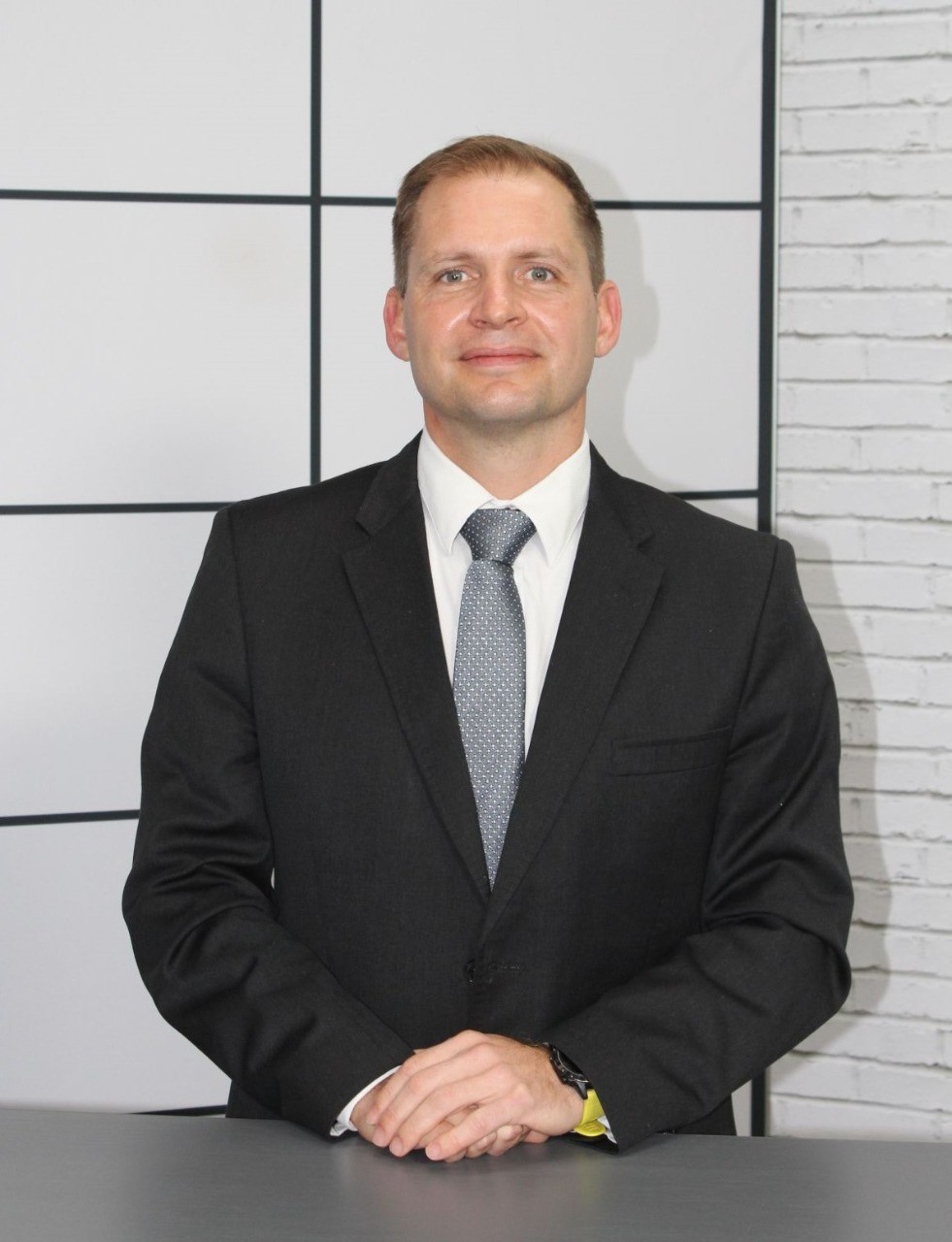 Charl will be seconded by the Council for Scientific and Industrial Research (CSIR) to fulfil his managerial role at the non-profit company. Harding was instrumental in the establishment of the Impact Catalyst until it was officially launched by Anglo American, the CSIR, Exxaro, World Vision South Africa and Zutari in 2019.

Charl Harding has been appointed Manager of the Impact Catalyst – a multi-partner private/public collaboration with the objective of driving large-scale, socioeconomic development initiatives across sectors and provinces. Charl will be seconded by the Council for Scientific and Industrial Research (CSIR) to fulfil his managerial role at the non-profit company.

Harding was instrumental in the establishment of the Impact Catalyst until it was officially launched by Anglo American, the CSIR, Exxaro, World Vision South Africa and Zutari in 2019. Lead programmes of the Impact Catalyst are implemented in areas such as agriculture and agro-processing, manufacturing, education and community health – areas where technologies and innovation can be used to optimise economic activity and see to inclusivity in supply chains, bringing jobs and new skills.

The ICT School Project aims to provide broadband connectivity to over 250 rural schools, which will significantly change the lives of previously disadvantage learners. The Economic Development Project enables the laser-based refurbishment of mine equipment and additive manufacturing of replacement parts, which has the potential to create new 4IR-resilient small, medium and micro enterprises. The community-orientated healthcare programme delivers home-based healthcare services to communities across three provinces.

The CSIR is supporting projects in the establishment of localised personal protection equipment manufacturing and agro-processing to ensure that new jobs can be created in mining communities. The Impact Catalyst has supported the development of a capable state through a Municipality Capacity Development Programme led by the CSIR. Through this programme, the Impact Catalyst is supporting nine municipalities to develop their capabilities to increase service delivery. The Limpopo province was supported through the co-creation of the Limpopo Development Plan and the Waterberg District Development Plan, respectively.

The first Regional Socioeconomic Development Platform was launched in Limpopo in partnership with the Limpopo Office of the Premier, in November 2019. The focus is on improving the health, wellbeing and living conditions of communities across Limpopo. The success of the Impact Catalyst has led to the establishment of the Impact Catalyst Northern Cape, which added Kumba, South32, Assmang, Kudemane, the Industrial Development Corporation, the Minerals Council and the Northern Cape Office of the Premier as new partners. The launch of the Impact Catalyst Mpumalanga will follow, with several exciting new partners in the next few months.

“The Impact Catalyst has proven to be a successful vehicle that supports the CSIR to deliver impact, in partnership with government departments and private sector partners,” Harding comments.

“The mandate of the CSIR is to contribute to the improvement of the quality of life of the people of the Republic, which closely aligns to the outcomes of the different Impact Catalyst projects. For example, this year, the Schools Programme will provide eLearning to over 200 000 leaners.”

“Likewise,” he explains, “the health programmes will deliver services to over two million people and the economic development projects will create a projected 1 000 jobs with an economic value of over R100 million.”

“The Impact Catalyst is a great example of living the Project Synapse objectives.”

Employed by the CSIR, Harding has been acting as Manager of the Impact Catalyst under secondment.

He joined the CSIR in 2008 as a systems engineer and demonstrated a knack for leading multidisciplinary and cross-functional teams in the conceptualisation, development and delivery of technology and business innovations. He soon led cross-functional strategies and solutions across sectors and geographical markets for the CSIR and large partners in areas such as transportation, engineering and mining. He is a foresight expert, well versed in organisational design and sector analysis.

Among several qualifications, Harding holds a Master's degree in engineering management and a Master’s degree in future studies.