Cloud and network architecture and services

The group conducts research and development by utilising open network systems with open-source software to lower the entry barriers for small, medium and micro enterprises (SMMEs) to also partake in this industry sector.

The group utilises a 5G infrastructure test bed to assist with the integration and testing of new applications and services.

The group has developed specific capabilities in the following areas:

The group has established an end-to-end 5G Test bed with future implementations indicated in brackets: 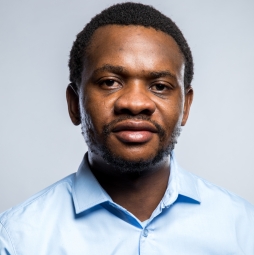