The system can produce regular or irregular wave patterns and various wave forms, including long and short crested waves. It can also produce random wave forms defined by user inputs, and waves can be created in any direction within a 30° arc.

3D modelling usually focuses on scales from 1:40 to 1:60, but the facility can produce accurate models up to 1:120 for especially large projects.

2D modelling is mostly used to study a design in cross section, and ranges in scale from 1:20 to 1:40.

The laboratory can measure wave amplitudes, direction and force as well as propagation and agitation; vessel motions and response; mooring forces; wave run-up and overtopping; slope and breakwater stability; and force and pressure measurements.

The laboratory constructs its own model vessels to scale, which are proportional in both size and load weight to full-size ships, and have the same centre of gravity and moment of inertia around both its horizontal axes. This ensures that the models behave in the same way as their full-size counterparts when being tested. Model vessels are calibrated to ensure both the roll and pitch periods are correct before being used in tests.

Once the model ships are built, their movements can be measured using the CSIR-developed keoship system. Similar to the keofloat system, this uses videography and a processing algorithm to record ship motions at sub-pixel accuracy and convert that data into information on all six types of ship movement (heave, surge, sway, pitch, roll and yaw). The first three degrees of freedom refer to directional movement of the ship and have an accuracy of 0.1 mm, while the last three degrees of freedom refer to rotational movement around all three ship axes, and have an accuracy of 0.04° (roll) and 0.01° (pitch and yaw).

Measuring strain on mooring lines is vitally important when modelling a port or harbour. To achieve this, the laboratory uses strain gauges attached to mooring lines, which provide an output in Newtons of force with an accuracy up to 5 mN. The mooring lines themselves are calibrated to provide the correct amount of resistance and elasticity. The keoship system can also be used for this measurement, which is more convenient than using strain gauges but slightly less accurate (10-30 mN).

Wave overtopping occurs when water splashes over a breakwater and can cause damage through flooding or endanger human life. The laboratory measures overtopping for coastal structures in litres per second per metre-width of the structure.

Slope stability is measured using photography as well as laser scanning, and is measured by identifying displaced armour units (concrete units used specifically for breakwaters; examples include dolosse, Xblocs and KOLOS units). Scale units are manufactured using identical materials to ensure the properties are the same. In addition, underlying rock for the model is sourced from a quarry producing similar rock as the rock used in the actual construction and graded at the laboratory, again to ensure that the properties are the same. For laser scanning, the Riegl VZ400 3D laser mapping scanner is used with accompanying software.

Using the abovementioned capabilities, the laboratory can provide the following capabilities to clients:

The coastal and hydraulics laboratory has more than 35 years’ experience in physical modelling for a range of local and international clients. Below is a selection of recent projects that highlights the laboratory’s expertise. 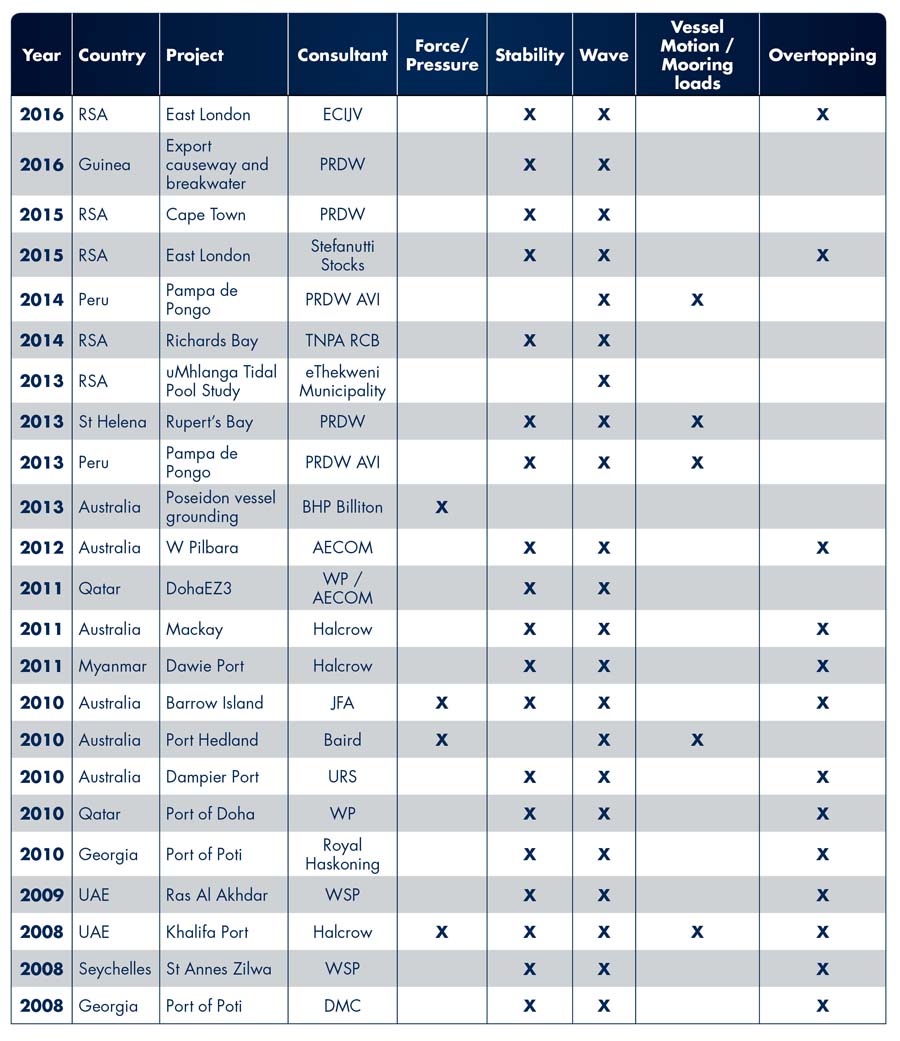 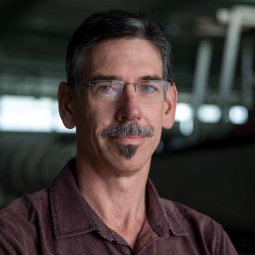 Physical modelling
In this context, a physical model is a small-scale representation of a large, complex system such as a port or harbour. It is built as accurately as possible to ensure that the measurements and findings can be applied to the full-size version. 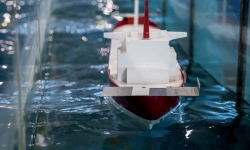 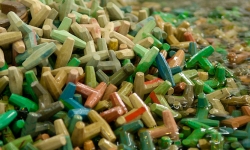 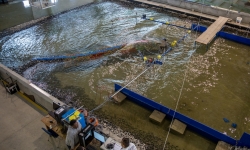 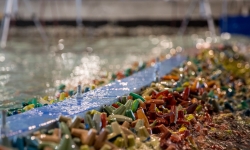