On Friday, 15 July 2022, the CSIR was honoured with silver and bronze PRISM awards for the media and public relations (PR) campaign executed for the election prediction model project during the 2021 local government elections.

On Friday, 15 July 2022, the CSIR was honoured with silver and bronze PRISM awards for the media and public relations (PR) campaign executed for the election prediction model project during the 2021 local government elections.

In total, there were 250 entries for the 2022 PRISM Awards and the CSIR was amongst the 140 entries recognised with awards.  PRISMs are Africa’s most sought-after public relations and communication awards and are judged by over 67 judges. The PRISMs are awarded to, among others, individuals, students, companies and government organisations that have successfully fused strategy with creativity and professionalism to achieve the best communications and business objectives in their public relations campaigns.

The election prediction model scored the CSIR a silver prize in the public affairs category, which honours campaigns that contributed to informing public opinion or government policy on matters of national significance. The CSIR was the only awardee in this category.

“We are delighted to be the only state-owned entity amongst top PR and communications agencies and South African corporate giants to win at the PRISM Awards. We are thrilled to be recognised by the industry and our peers,” says Group Manager: Strategic Communications, Tendani Tsedu.

The new public sector category recognised the CSIR with a bronze award. The category aims to inspire communication experts in government and state-owned entities to strive for excellence in their line of work.

“These accolades serve as a testament to the valuable and impactful work that the strategic communications team consistently provides to all our CSIR colleagues who put their trust in us to explain their work in the most understandable terms possible to the broader public. I would also like to thank the CSIR Elections Prediction team for availing themselves to engage with various stakeholders, including media houses, and the technical team for their hard work,” Tsedu adds.

CSIR Project Leader for the Elections Prediction team, Prof. Pravesh Debba, commended the team for winning the awards, saying that the recognition was a clear demonstration of dedication and hard work from the strategic communications team. This also reinforces the CSIR values, which speak to excellence and collaboration between the researchers and communications team.

“Congratulations on this well-deserved recognition. All the late and long hours have paid off. Our communications team has played a huge role in ensuring that our model is recognised across the country. We salute them for establishing strong partnerships with various media houses and creating platforms for us to profile and showcase our work. Many organisations, including journalists, political leaders and political analysts, used our model as a point of reference. This is a clear demonstration of good work done by our communications team in raising public awareness. This is another example of what can be achieved when support and science, engineering and technology staff work together. This project was a great teamwork,” says Prof. Debba. 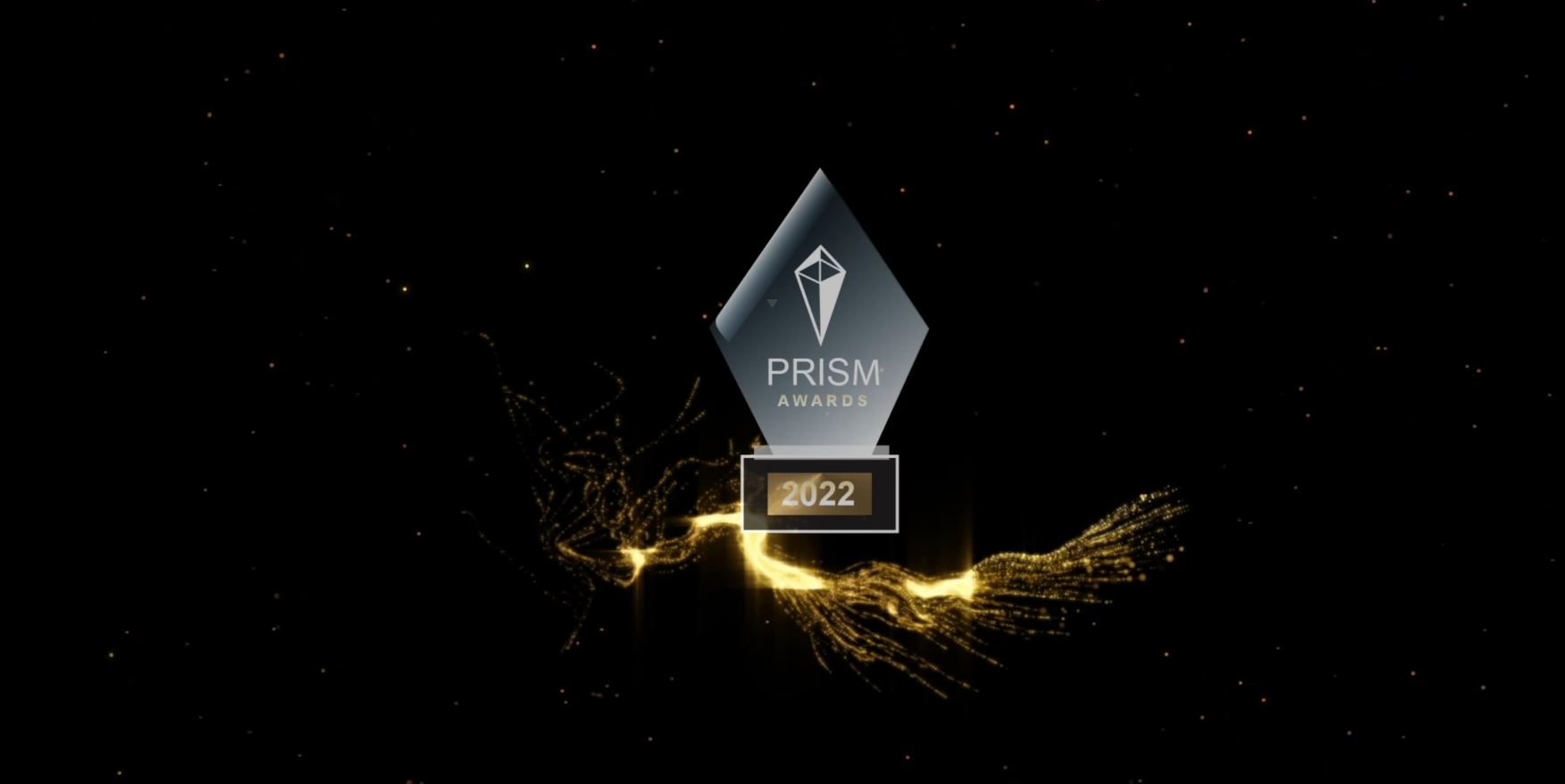 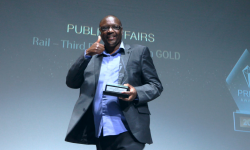