De Villiers has extensive experience in battery types and their application for infantry soldiers. The work includes the use of field-based sensors for battery monitoring and maintenance based on Internet of Things concepts.

De Villiers holds an MEng degree in electrical engineering from North-West University. He joined the CSIR in 2000 and plays a leading role in capability-building projects to assist the infantry soldier. He also plays a system engineer role on selected projects and specialises in the use of model-based system engineering concepts. He has developed an electronic site that is used for indirect firing of grenade launchers in the South African National Defence Force, as well as various technology demonstrators. These include an electronic mortar aiming system (patent granted), a lithium battery system for old tactical radios, a mine detector training system using radio frequency identification tags, and a field-based battery monitoring and maintenance system for lead acid batteries. 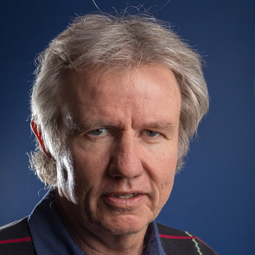