A healthy mix of energy sources: The future of energy in South Africa 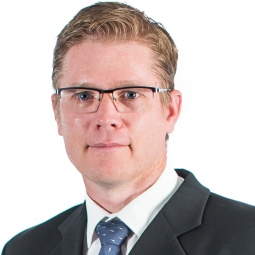 South Africa’s domestic energy supply is coal dominated and faces a range of challenges including a growing infrastructure backlog, aging and poorly performing coal-fired power stations and a dependence on imported liquid fuels. Carter-Brown explained that this leads to, amongst others, sporadic load shedding, reduced investor confidence, an increasingly constrained national electricity system and an escalation in electricity prices which impacts the competitiveness of South African industry.

With regard to an energy transition in South Africa, Carter-Brown presented a possible future characterised by a healthy mix of energy sources such as solar, wind, hydro, natural gas and biomass. Importantly, he emphasised that whilst an energy transition is imperative if South Africa is to realise the National Development Plan Vision 2030; coal will continue to play a major role for many years to come, with a decline in use likely only after 2030.

“This decline would be linked to the decommissioning of aging coal fired power stations,” he added. Notwithstanding, Carter-Brown explained that even in 2050, coal will remain part of South Africa’s energy mix, albeit at less than 20%, with predominate use in industrial process heat and not the electricity system. Carter-Brown explained that South African low cost renewable resources could provide opportunities to export “green” hydrogen and carbon-neutral synthetic liquid fuels to overseas markets, generating new revenues, industries and jobs. “The South African energy transition will be gradual, and coordinated planning is required to carefully manage the impacts whilst maximising the benefits.”

He remains optimistic, stating that South Africa is well positioned to play a role amongst the regional and global leaders in energy transition leveraging the resources of the country.

“Opportunities for new industries abound, however, the transition to these new industries, which are aligned with the fourth industrial revolution, will require new skills, and research and capacity building will be key,” he concluded. 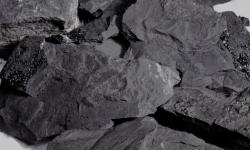