The CSIR has developed a fingerprint system which uses optical coherence tomography (OCT). The technology enables the acquisition of both internal and surface fingerprints simultaneously to get an accurate print for matching against a database. This technology has the ability to capture fingerprint in 3D format and represents it in 2D and can thus be used in databases together with prints acquired from conventional scanners.

Aside from succeeding in capturing the print from a lifeless finger – which not all biometric systems can achieve – the technology can also be used in cases where the surface print of a person’s finger is worn from manual labour. It also detects fake prints to prevent false identification attempts or spoofing. If the surface fingerprint is of low quality, for instance in the case of mummified corpses, the internal fingerprint gets used instead. The system is contactless, making it more hygienic. 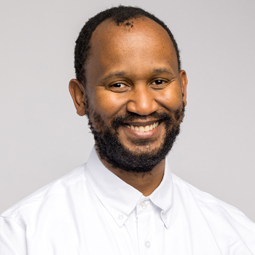 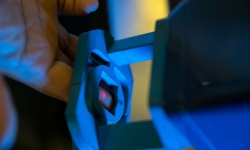 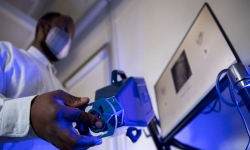 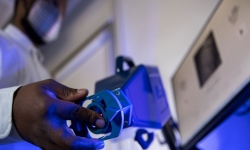 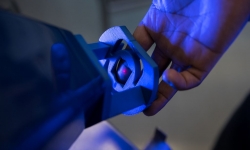