Quantifying the cost of food waste in South Africa

The economic, social and environmental costs of food waste are being increasingly recognised. Food waste consists of both edible and inedible components. Whilst wastage of edible food is problematic for obvious reasons, there are also costs associated with the disposal of the inedible fraction to landfill.

The estimates are based on opportunity costs which refer to the value that could have been acquired had the food been used for bio-energy generation, composting and production of animal feed. The CSIR-developed equation will help municipalities, government officials and private businesses have a complete assessment of the total cost of food waste in South Africa.

The costs should be compared to the rates for substitutes to landfilling in order to make informed decisions regarding waste management alternatives. 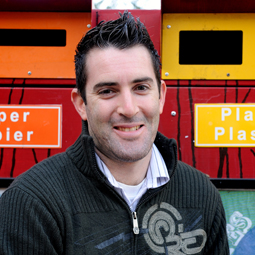 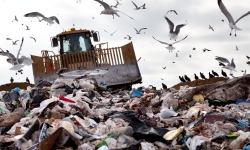 Food waste
Food waste is food that is discarded or lost uneaten. The causes of food waste or loss are numerous, and occur at the stages of production, processing, retailing and consumption.