The CSIR has developed a platform that allows entrepreneurs to operate their own television stations over the mobile Internet. The platform is made up of two main components. The first component, called Adaptive Real-Time Internet Streaming Technology (Artist) addresses bandwidth constraints. Using novel compression algorithms developed by researchers at the CSIR, this solution compresses streams of data to match available bandwidth so that the viewer at no point experiences buffering. This means that content can reach audiences effectively and efficiently without the need to make changes to hardware and infrastructure.

These technology components enable broadcasting over the mobile Internet, known as mobile Internet Protocol Television (IP TV). This type of broadcasting is in its infancy in South Africa with no sustainable commercial offerings on the market. Unlike video-on-demand platforms like YouTube or Netflix, which only have hosted content, mobile IP TV allows for

The Artist/Meme solution is now in the commercial pilot phase. The solution has been patented in China, Russia, Nigeria, Africa, the United States of America and the United Kingdom. Five SMMEs have been licensed to pilot the technology for a year. During the pilot phase it has resulted in employment for four film students, four full-time media employees, seven full-time technology employees and approximately 25 workers across the five SMMEs. The platform is also being integrated into the curriculum of a local film school. 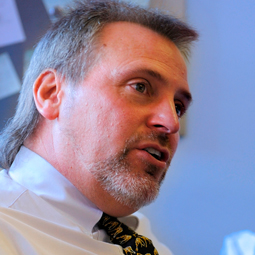 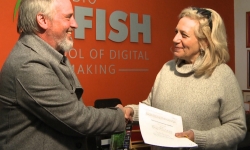